We are very glad to announce that the  Establishment Memorandum of the International Association of Digital Media and Orthodox Pastoral Care has been signed by the founding members.

As formally announced at the Second International Conference of Digital Media and Orthodox Pastoral Care, in Colympari, Hania, Greece in June 2018, the Association is founded on the initiative of the Civil Company ‘Saint Maxim the Greek Institute for the Research, Preservation and Promotion of Spiritual and Cultural Traditions’, following the two International Conferences on Digital Media and Orthodox Pastoral Care which were held in Athens on 7-8-9 May 2015 and in Kolymbari, Hania, on 18-19-20 June 2018.

The aims of the Association are:

Initially, all speakers  of the 1st and 2nd International Conference of Digital Media and Orthodox Pastoral Care are designated as Initial Regural, Associate Members of the Association.

The Founding Members of the Association who signed the Establishment Memorandum are the following:

The following are appointed to the Board for the first term after the establishment of the Association:

The following are appointed to the Consulting Committee for the first term after the establishment of the Association: 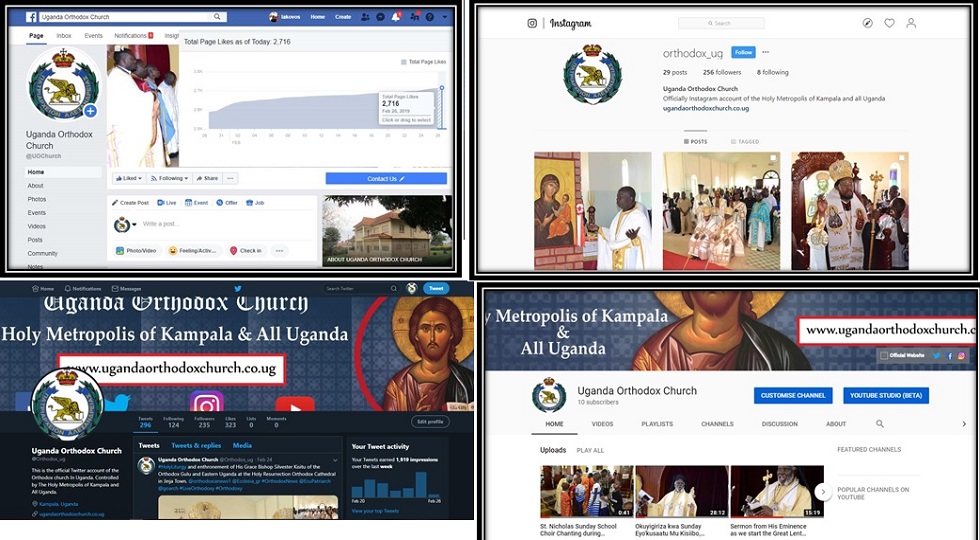 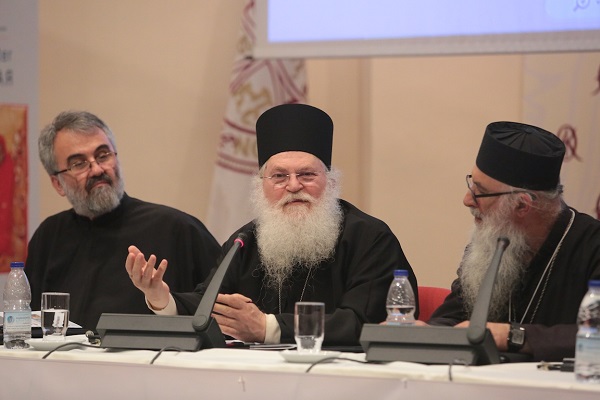